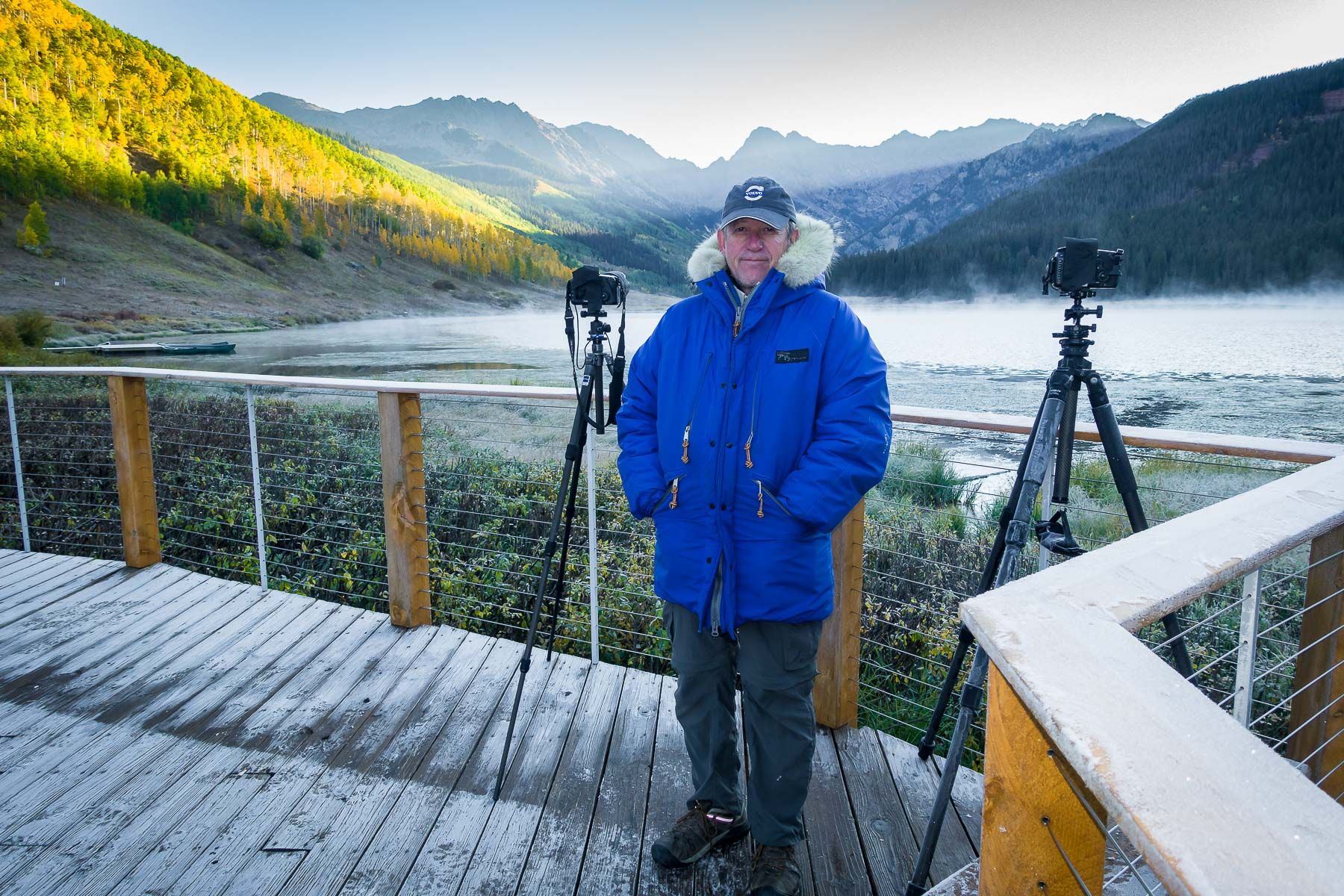 My background includes a degree in photojournalism from the University of Kansas, and extensive experience in the film industry where I worked as a camera operator and director of photography on many commercials and feature films. In particular my specialty was snow skiing or skating on ice or pavement with a film camera. I was a principal creative in the heyday of the Greg Stump ski films and MTV Sports. My work can also be seen in the feature films Mighty Ducks 2 & 3, Mystery Alaska, MotoCrossed, Johnny Tsunami as well as the "Team Tiger" Frosted Flakes sports-oriented commercials.

In 2000 I was offered a stills job on an automotive website startup, and although the website went away I have been busy and successful shooting of cars, motorcycles and events ever since.

Recent stills clients include: Honda, Genesis, Volvo, 000 Magazine, PANORAMA Magazine, Kia, FENDI, Porsche, Maserati, Nissan, and Lamborghini. I shot both still and video assignments (which I also edited) for ROAD & TRACK Magazine, until they moved away from Southern California.

Favorite activities include ShitoRyu Karate (greenbelt), skiing, Taekwondo (blackbelt), and travelling the world with my wife and son.